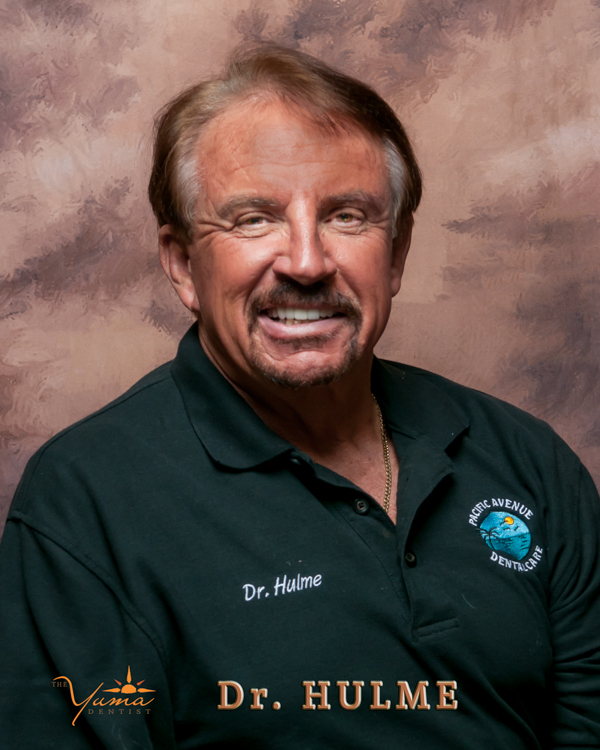 Dr. Hulme is married and has six children. He is a fitness buff and also likes to hunt and fish. His staff says, “Dr. Hulme is very work-oriented and loves his job.” 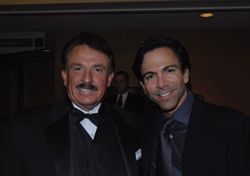 Dr. Hulme and Dr. Bill Dorfman of ABC’s Extreme Makeover at a recent continuing education event. Dr. Hulme was also voted as the best dentist in Yuma for 2017!